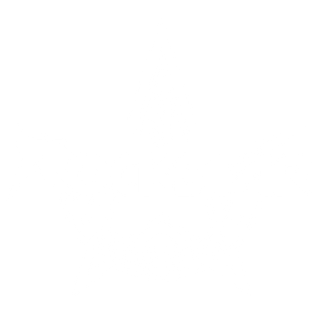 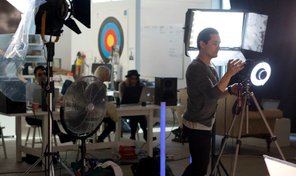 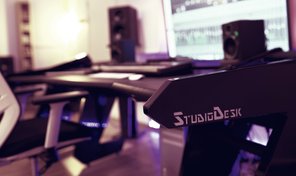 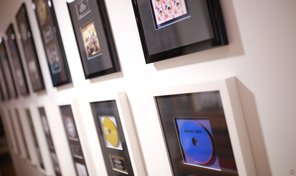 Rock Star Music Group is a music production and management company that develops artists and give them an opportunity and entrance into the music industry. We are making sure that the artist gets professional guidance, equipment, music production, engineering, songs and marketing worldwide. We collaborate with top producers and songwriters, majors and independent record labels around the globe and our music library consists of more than 500 songs. Rock Star is a member of Hydra Team with over 30 million records sold all over the world. "Supplemental" is our music publishing division. 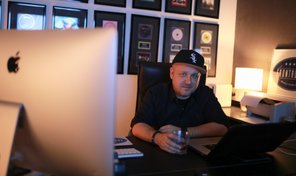 ‘Mr. Simple’, which was released August 3rd 2011 by SM Entertainment

sold over 500 000 copies by the end of March 2012, which proves Super Junior’s immense popularity. 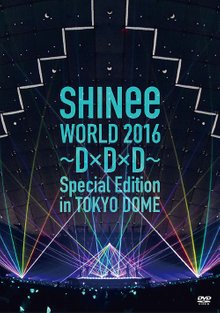 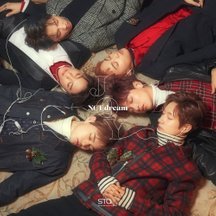 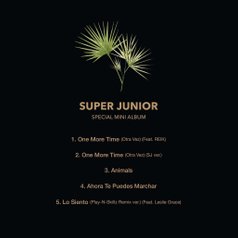 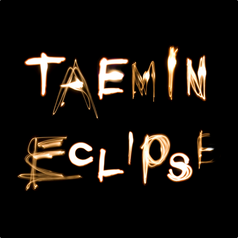 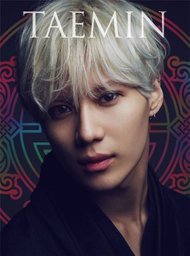 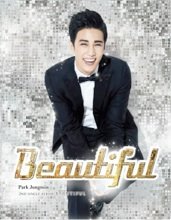 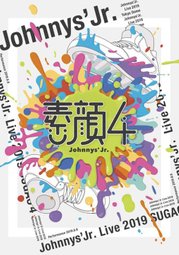 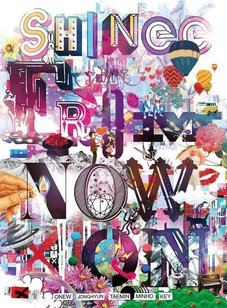 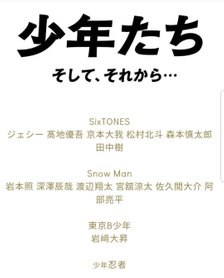 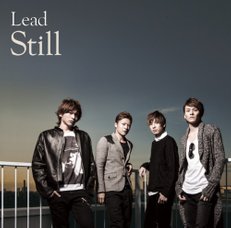 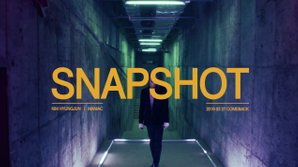 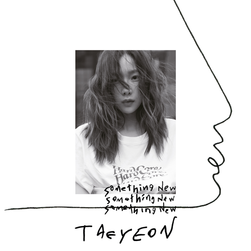 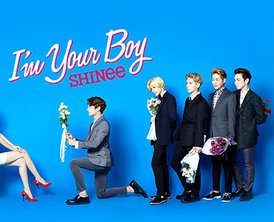 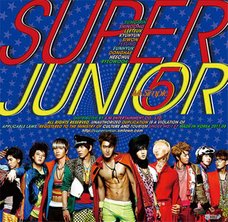